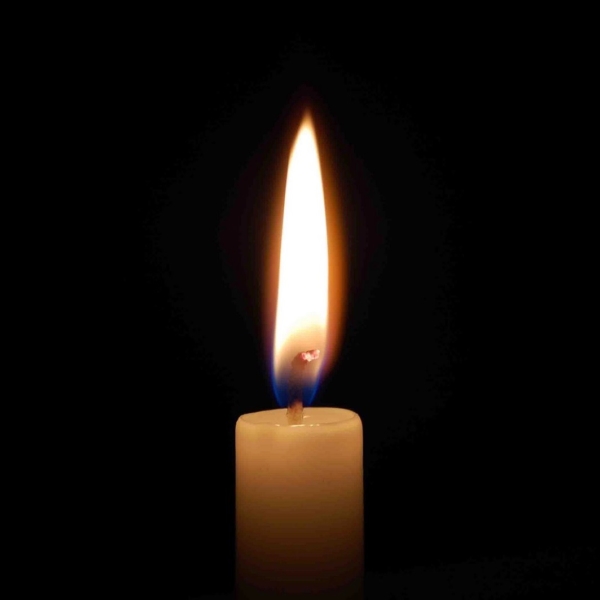 Why Yogis do not Solicit Teachings
from Discarnate Souls

In 2002 Swami Isvaramayananda, President of the Sivananda School of Yoga, issued the pamphlet titled “A True Spiritual Path – True Mysticism Compared with Religion, Occultism and Intellectual Investigation”. It summarizes the philosophy of Swami Isvaramayananda, and the Yoga School’s Secretary, Swami Karunananda, and the majority of the Yoga School’s satsangis. In doing so, it explains why advaitists – non-dual philosophers – regard the realms and experiences encountered beyond the range of our physical senses as just as illusory as our material world.

The practice of Yoga does not, or should not, include soliciting teachings from discarnate souls. Indeed, deliberately seeking to do so is a dangerous malpractice, warned against by Swami Sivananda in his book “What becomes of the soul after death?” while acknowledging that enlightened masters may come down to teach the meditating yogi, Gurudev Sivananda makes it clear that one cannot easily access the quality of such souls. Moreover, such contact should never be sought. “Strange things happen when large forces stir in small vessels.” Many a charlatan is able o pose as a vedantist and parrot exalted philosophy without a real appreciation of his own words. Certainly, “By their fruits ye shall know them”, but even fruit which is good on the outside may later be discovered to be rotten at the core. Many naive seekers cannot separate the wheat from the chaff, and are led up the garden path with revelations which, spiritually, are of little more value than stamp collecting. Beware of psuedo-spiritual distractions in the form of spiritualistic practices and do not, ego driven, pursue the development of psychic faculties and mediumship. Your sadhana (Spiritual curriculum) will suffer. How easy it is to be led astray, at the cost of real inner spiritual progress.

Mediumship and siddhis (psychic faculties) are not evidence of masterhood. These faculties appear in saints and sinners alike, and the latter are invariably led astray by them. Moreover, it is not among the ranks of those who present, or flock to see, signs and wonders, that spiritually advanced saints are found. In the slightly altered words of a master: “Certainly we desire to present evidence to all, but not that it should rest in material form of belief; relying on an external exhibition which is of little benefit to the soul. We labour for something higher than to show that spirits can do badly under special conditions what men can do better under other conditions. We go beyond showing man that beings invisible to him can interfere in the order of his world”.

Yoga is a purely spiritual, not occult or psychic, science, and a true spiritual path is an inner one. The supreme practice is meditation, the only way to true enlightenment and God-realistaion. Meditation leads to “that peace which the world cannot give,” the “peace which passeth understanding.” It is only by going within that we “drink the water which, having drunk, we will never thirst again;” that we acquire “that knowledge, having which, all else is known.”

Spiritualism, as it is commonly perceived, is recognised by the state as a religion, and we find no fault with those who still need it. However, it is not for yogis, who see fascination with the spirit world as a trap, and devote themselves rather to an inner spiritual journey which transcends all religions. Truth is no respecter of traditions, beliefs, scriptures, masters or religions, and the true spiritual path transcends them all.