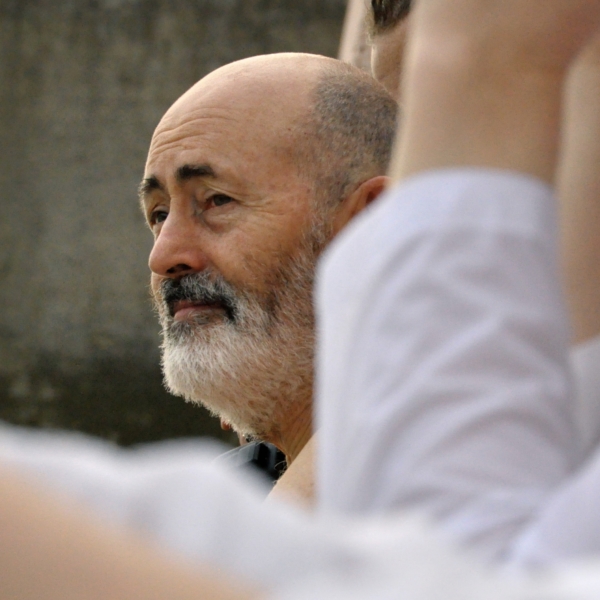 When considering our only experience of Natural Law, which is as Karma, let us bear in mind that nothing happens outside the operation of Cause and Effect.

Excluding for the present, genetic abnormalities, injuries and poisoning, although these are effects of consciousness before becoming causes of our problems, we may observe a principle which applies throughout the entire vegetable and animal kingdoms: that is, the ecological function of every scavenger, whether it be, for example, hyena, vulture, dung-beetle, mosquito, or fly; or virus, bacillus, bacterium, spirochete or any other micro-organism, is to cleanse its environment. The human body is an ecosystem (it has more bacteria than cells) which is host to cleansing organisms which opportunely feed whenever they encounter accumulations of polluting substance and weak resistance from the body’s immune system.

The effect of this cleansing is what we experience as disease, and in each instance a specific waste-product of such parasitic feeding expelled from the body through coughing, skin eruptions or whatever — may indicate the presence of a specific disease (cleansing) to a diagnostician.

The conclusion to be drawn from an understanding of this natural process is that a man is not unwell simply because he suffers from a disease, but may also be considered unwell until he has had the disease. Incorrect eating toxifies, negative mental states toxify, and fear and guilt toxify. All have inner origins. (It has been said that being jealous of someone may be likened to taking poison and hoping that the other party will die).

However, we have to face the reality that some of Mother Nature’s purifying processes are so violent, ravaging and debilitating that they are terminal diseases. Faced with the choice of succumbing to Nature’s cleansing, we would, in most instances, be unwise not to try to have the cleansing processes halted by medical science and remain incarnate for a while longer. The evolutionary experience gained on earth is beyond price.

It is axiomatic that tension blocks not only the subtler energy flows, but also constricts blood vessels, and that mental stress detrimentally alters the body’s chemistry. Indeed, fear, whether visibly such or as the subtlest undercurrent of insecurity, is the root-cause of every ill in human and animal life. Every aberrant attitude, propensity and conduct has as its origin, fear. In the human, fear, motive and guilt are intimately and directly interwoven as the causes of the karmic consequences expressed in the physical body as disease and deformity: the origin of every disease lies in the soul.

The causes, not only of our every disease, but of our every injury, and every relationship and encounter, and even our genetic structures, lies in the depths of our consciousness. The following (imperfect) explanation might help to explain:

Karma is psychosomatic self-judgement and self-sentencing. To give a very simple example: a man who has a latent guilty memory of having, in a fit of rage, gouged out the eye of another man, will, at inner depths of awareness, wince at the thought of the searing pain as the eye was blinded. At that inner depth, mind orders energy into patterns spontaneously, automatically and instantaneously. As the guilt-feeling culprit remembers and winces, there forms in the fabric of his subtlest body a false stitch in the part of the body with which his guilt and feeling are associated: in this case, the eye. And because each subtle body provides the pattern of the one below it, this effect carries over, “downwards & outwards” until, eventually the process becoming ever slower as one approaches the physical realm at some stage of the incarnate culprit’s earthly life he is dismayed at losing sight in an eye.

So, karmic disease is the self-imposed process of expiation, self-purification and self-forgiveness: the atonement whereby the soul is able to feel, “I have paid the price; I have returned to respectability; I have a clean slate, and am again able to continue along the path of spiritual evolution.” So we may reiterate that a man is not unclean because he has a disease, but until he has had the disease.

A study of the implications of Karma is labyrinthine in its complexity, yet the deductions and extrapolations which we may now develop should show us that the physical body is an expression of self-judgement and that, to the disappointment of patients who believe they have “faith,” many ailments do not respond to treatment as (they believe) they wish, because, at inner, latent levels of awareness, they have not yet given permission for the cure.