Philosophy of the Masters
& Meditation Training

Classes in Vedantic philosophy and meditation practice, either presented as a formal lesson or as a question-and-answer session, where all spiritual/religious inquiries are welcome.

What is the Mystic Philosophy of the Masters?

Subjects expounded in the Mystic Philosophy of the Masters includes:

Constitution of the Human Soul

Life After, Between and Before Incarnation

The Celestial and Heavenly Hierarchy

The Sacred Meditation Technique of Masters and Mystics 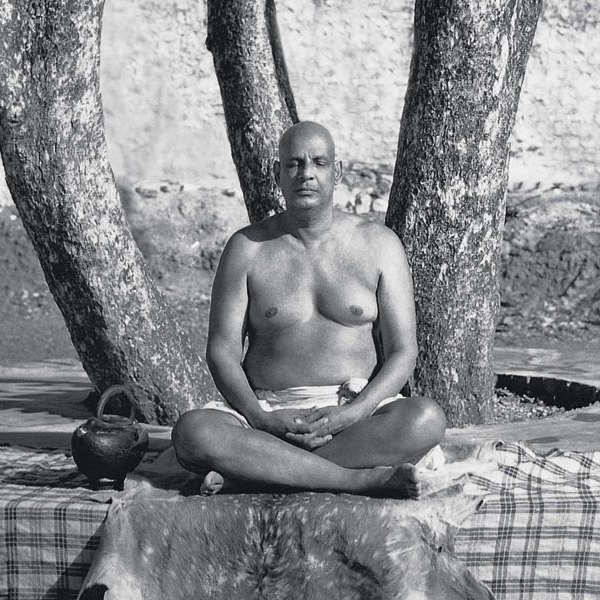 “Having attended the Sivananda School of Yoga for close to 35 years, I have managed to find the spiritual growth that I needed and am striving towards gaining more. “

“Daily meditation has changed my way of relating to the world. I also feel more peaceful and accepting.”

What is a Yogi’s philosophy?

What is Mantra repetition and Meditation?

What is a Yogi’s diet?

What are the Swami Orders?