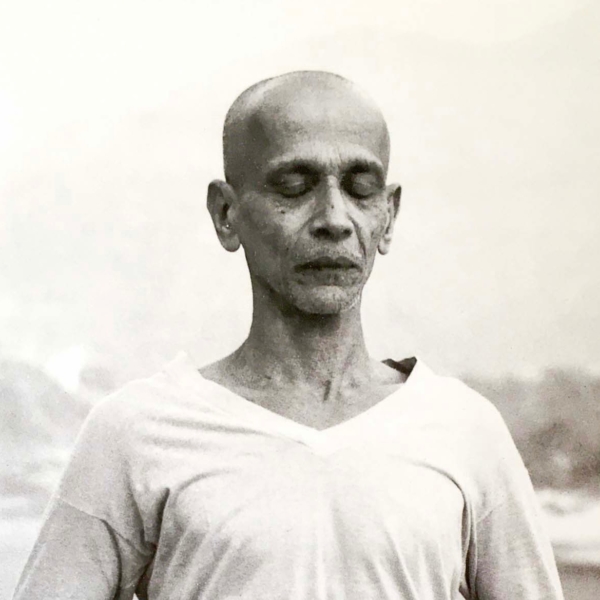 Based on a statement by Swami Chidananda

The authentic meditation process is a communion between the individual and the Universal Being; is an inner spiritual linking of oneself with God; the flow of the human consciousness towards the eternal divine consciousness …

Eventually, persistent, deeply concentrated attention, suddenly takes a leap beyond the mind & intellect and enters the region above & beyond mental movement, the realm of static, blissful intuition. Mind transcends itself, and the meditator is plunged into an experience of cosmic consciousness. It is in such an inner experience — at once thrilling and sublime — that we leap across the great void separating the relative from the absolute. We transcend all illusion and phenomena and realise reality. Meditation and meditation alone (no other procedure has been discovered since creation) has the power to reach up to the ultimate God experience: the experience absolute.

Because this blissful experience of God-identity, and of “having the knowledge, h

aving which, all else is known,” occurs in a state in which thought is absent, and above the quality of consciousness we call the mind, we cannot describe it. We can say only, “neti neti” — “not this, not this.” We are subliminally aware, however, that this inner experience transforms us. How and why this transformation leads to God-realisation & liberation may be learned from a guru.

The Only Way to Liberation

Consciousness is layered: a spectrum of co-extensive, interpenetrating vibrations. The yogi knows that the mind is not man‘s highest quality of consciousness, and that reason is not man‘s highest faculty. To attain realisation, he/she must transcend the mind’s limitations and experience something higher: direct perception. Until then, he/she remains a prisoner, subject to repeated rebirth.

In each region of the body a different quality of consciousness is dominant. When our awareness is centred at the level of the faculties and senses in the head, we are immersed in, and identify with, the quality of consciousness known as the mind. We feel that we are the mind. From this level the mind pervades the body, and draws our attention outwards into thought, sensation, sights and sounds.

We know that we are neither the mind nor the body, but unless we know the secret of how to reverse the attention’s excursive tendency, we cannot ‘go within’ and be drawn upwards by the Satguru into qualities of consciousness above the mind.

In the body, the headquarters of the soul is in the head, at the Third Eye Centre. Using the sacred meditation technique revealed at initiation, we gather our scattered attention there, and there we contact the Sadguru, who will take us higher, above the turbulence of thoughts. Mental movement has to cease before reality may be seen.

Focussing the attention and immersing it in the divine emanation, and being attracted upwards, the yogi learns how to “die daily.” Baptised in the “waters of the spirit,” the yogi experiences “that peace which the world cannot give:” “the peace which passes understanding.” In samadhi, the yogi is receptive to mystical experiences which enlighten and lead to God-realisation. There is no other way to enlightenment & liberation, and only initiated disciples know the procedure.

With the mind still, and in the absence of thought, and with the attention immersed in and merged with the Sadguru — regularly, frequently and at length — the soul has a mystical transformation. As it experiences, directly for itself, that “the kingdom of God is within,” its values & attachments change, egotism evaporates, and binding karmas are no longer incurred. The world is no longer its home, and it is being prepared for permanent residence in a higher one.

Salvation is not attainable through the doctrines and standard observances of any of the great religions. Their sincere practitioners become nicer and nicer prisoners, as they remain bound to the wheel of rebirth.

Soul The composite constitution, consisting of physical and subtle bodies and the other qualities of consciousness pervading them.

Atman Spirit; intelligent principle; essence of the soul; the Self; the ‘I Am.’